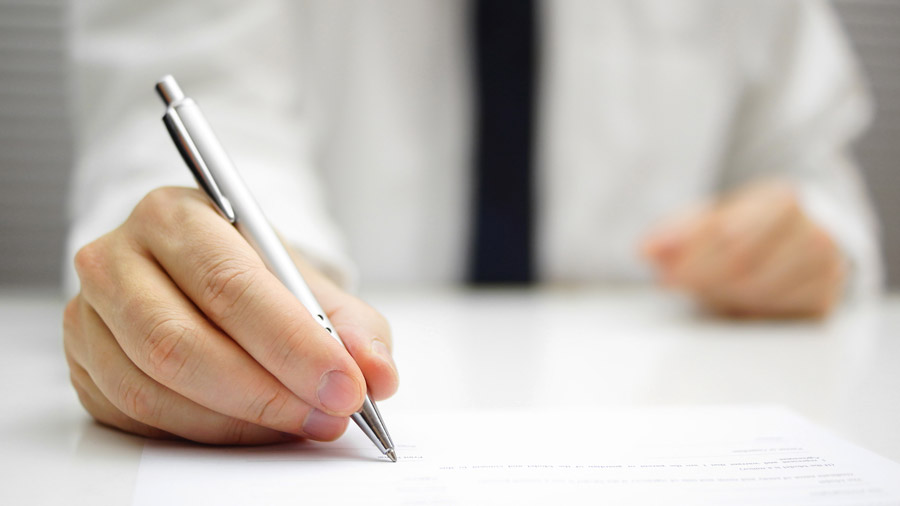 In 2018, more Australians have gone to the doctor for mental health than anything else. A report released this week by the Royal Australian College of General Practitioners (RACGP) revealed that, from a survey of 1,500 frontline GPs, 62 percent cited psychological issues as one of the main reasons patients are visiting them. And the spike in demand is making it harder for doctors to treat those patients effectively.

“It’s everything from people having problems in their lives, to the people who have significant complex mental health issues,” Dr Harry Nespolon, president-elect of RACGP, told the ABC’s Radio National. That’s a problem for both the GP and the patient, as complex mental health cases are crammed into fleeting, six-minute consultations—or else running over at the expense of either the doctor or the patient.

“It is very hard to get through a patient with a complex mental health problem in under sort of 15 to 20 minutes,” Dr Nespolon said. “Most patients with significant mental health problems… aren’t as well off as they could be, and a lot of GPs do it out of, for want of a better way to describe it, the goodness of their hearts. They take care of these patients and they cop the lack of financial reward.”

Dr Nespolon believes that Medicare’s bulk-billed healthcare scheme fails to take into account the amount of time needed for an adequate mental health consultation—not to mention the additional physical ailments that are so often associated with psychological problems. A GP’s standard appointment time doesn’t do it justice. And a model that forces doctor’s to either charge the patient a run-over fee or bear the brunt of the out-of-pocket costs is not financially sustainable.

While the number of people presenting with mental health problems in rural and metropolitan areas was similar, other factors—such as a GP’s personal characteristics—had a more noticeable influence on the data. Female practitioners aged 44 or under were most likely to receive patients experiencing psychological issues, while male practitioners were 12 percent less likely to receive those patients than their female peers. Advertisement

The RACGP report also found that mental health now ranks ahead of obesity as the number one issue Australian doctors are worried about for the future. Half of the surveyed GPs pointed to it as their biggest concern going forward.

Gender Dysphoria - National Enquiry
How many people have eating disorders? We don’t really know, and that’s a worry