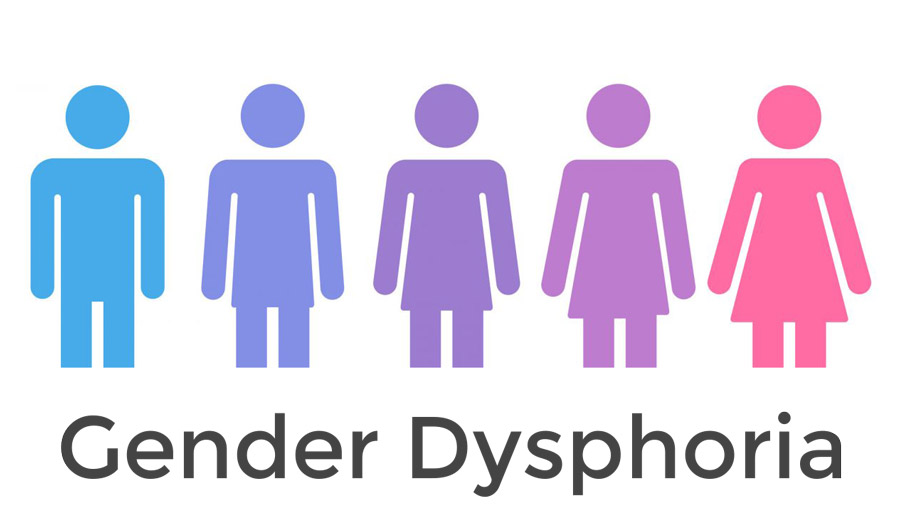 It is not unusual in medicine to have competing approaches to the treatment of conditions. This is especially likely when the scientific knowledge about the nature and cause of the condition and the effectiveness and dangers of treatment are not well known. This situation applies to the condition of gender dysphoria in children and adolescents. As a result, the approach to gender dysphoria has become a controversial subject in medicine in the treatment of children and adolescents under 18 years.

Gender dysphoria is defined as when an individual feels distress when they believe there is a mismatch between their gender identity and their sex assigned at birth (natal gender). Individuals who experience gender dysphoria as children may or may not be transgender (individuals with a gender identity or gender expression different to their assigned sex) when reaching adulthood after experiencing natural puberty. Gender dysphoria was originally referred to as gender identity disorder in DSM-IV. In DSM-5 the condition was changed to gender dysphoria. The condition is still regarded as a diagnosis when it meets DSM-5 diagnostic criteria. The key elements of a diagnosis of this condition are that the difference between an individual’s perceived/expressed/experienced gender and natal gender creates significant distress or problems in functioning for at least six months. In addition there are a list of symptoms and behaviours demonstrating a desire to be of the opposite gender to sex assigned at birth required to support the diagnosis.

Areas of concern to NAPP include the child’s capacity for informed consent, and the medical risks, known and unknown, of treatment with puberty blockings drugs, sex hormones and surgery before the age of 18 years.

First, questions arise about the capacity of the child to make decisions related to medical interventions (hormonal and surgical) necessary to transition to the preferred gender. These interventions have longterm consequences and are often permanent. Some will have adverse effects on the health of the individual. At what age and at what level of cognitive sophistication does a child have the competence to make these decisions? There is a common law legal concept of ‘Gillick competence’. This is where a child under the age of sixteen can consent to treatment if the child achieves a sufficient understanding and intelligence to understand fully what is proposed’. There is no explicit test of Gillick competency. The technical complexities of transitioning medical interventions and their uncertain safety and long-term consequences raises the question of what level of maturity a child would need to have to be able to make a competent decision about this type of medical treatment.

Second, medical interventions used to transition children to the preferred gender are now shown to be not without harm. Children requesting transition are often first treated with gonadotrophin-releasing hormone agonists to delay puberty (‘stage 1 treatment’). Depending on the child’s age, individual characteristics and time of initiation of the drug, this period of treatment can last years. While initially proposed as being entirely safe and fully reversible, emerging data now indicate these treatments have long-lasting harmful effects and are not fully reversible. Better known are the adverse effects and permanence of sex hormone treatments (‘stage 2’) and surgical interventions (‘stage 3’) used to transition children to the opposite gender. The limited information about the effects of these treatments and the prospect of long-term harm and irreversibility have led some physicians to avoid facilitating these interventions in children. Indeed, some physicians consider stage 1, 2 and 3 treatments for children under age 18 are experimental and should only take place in a clinical trial approved by an ethics committee.

Given all the controversy and concerns raised above about the medical treatment of gender dysphoria among children and adolescents, NAPP strongly recommends that the commonwealth government set up a parliamentary enquiry into this matter. NAPP requests all medical colleges who have member doctors involved in treating gender dysphoria children (paediatricians, general practitioners, surgeons, endocrinologists, gynaecologists, psychiatrists), the National Health and Medical Research Council, the Medical Board of Australia, along with the Australian Medical Association, the NAPP and other representative medical bodies, form a joint committee to develop a set of practice guidelines for the assessment and treatment of children and adolescents under the age of 18 years presenting with gender dysphoria.