Mental Illness Crisis – All Deaths Must be Made Public 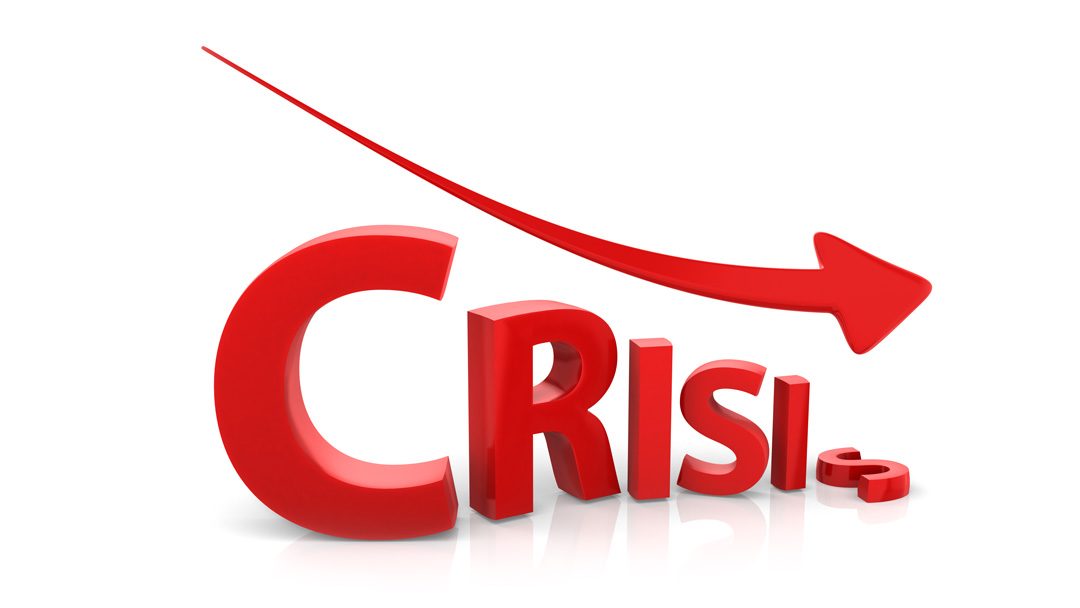 The recent violent deaths of two patients with mental illness in NSW public hospitals may only be the tip of the iceberg said spokesperson for the National Association of Practising Psychiatrists (NAPP), Dr Jean Lennane in Sydney today.

Dr Lennane said, “Since a policy of ‘de-institutionalisation’ has been used as a cover for massive cuts to mental health facilities there have been many deaths of patients both in and out of NSW hospitals over the last 10 years. Inadequate facilities and under-staffing has led to a crisis situation, where far too often severely disturbed patients may go on to commit violent acts, suicide, or become helpless victims of the violent acts of others.”

“The recent tragedies in Kempsey and Gosford where two patients in psychiatric units of general hospitals were beaten to death will be recorded as deaths within an institution.”

“While most of the numerous deaths of patients with mental illness which occur as the result of early discharge or failure to admit in time, or at all, have been recorded by NSW Department of Health since 1992, those figures have never been fully released. None have been released since 1995.”

OECD Health Data (1999) reveals that from 1960 to 1995 psychiatric bed numbers in Australia dropped from 3 per 1000 to less than 0.3 per 1000 population. The only OECD country (where figures are available) with lower psychiatric bed numbers is Turkey. (Australian Institute of Health and Welfare, Institutional mental health services in Australia 1997-98, January 2000. pg 6).

Dr Lennane said, “All deaths in NSW involving patients suffering mental illness who have been treated or in contact with a NSW health care facility must be made public so that the real magnitude of the problem can be exposed and urgent action taken to ensure the safety of both the community, staff and patients with mental illness.”

NAPP is calling on the NSW government to publish and make available all material (de-identified) concerning unexpected deaths, including suicides, and homicides (including where patients are perpetrators or victims) of current or former clients of a NSW Area Health Service over the past 10 years.

“Years of neglect have created a crisis and now the simple fact is that there is a lack of adequately staffed, modern, short and long term care facilities to accommodate patients suffering severe and acute mental illness.”

“NAPP has been calling for a reinvestment in the State’s mental health assets for many years and warning of the current crisis.”

“With 1 in 5 people likely suffer from a mental illness in their lifetime, this is too important an issue to continue to ignore,” said Dr Lennane.