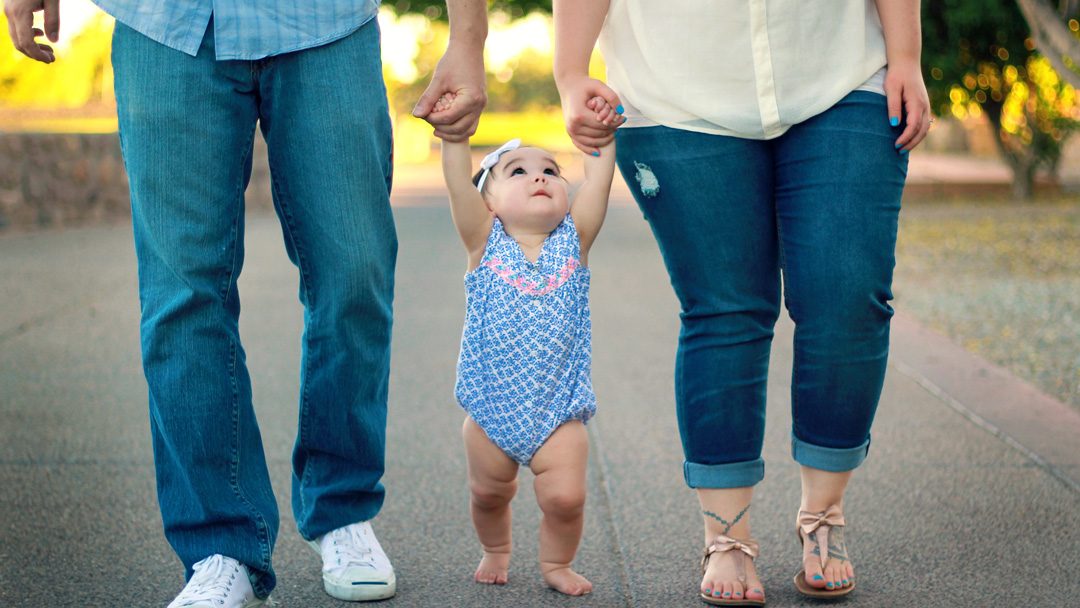 Dr Lennane said, “We know what the problem is and what we must do.”

“Years of neglect, inaction, excuses, and covering up by politicians of all persuasions must be reversed rapidly if we are to save the lives of Australia’s most forgotten people – people with mental illness.”

The path of de-institutionalisation (partly paved with good intentions but largely economic opportunism) saw patients with mental illness placed into the community with little or no support.

OECD Health Data (1999) reveals that from 1960 to 1995 psychiatric bed numbers in Australia dropped from 3 per 1000 to less than 0.3 per 1000 population. The only OECD country (where figures are available) with lower psychiatric bed numbers is Turkey. (Australian Institute of Health and Welfare, Institutional mental health services in Australia 1997-98, January 2000. pg 6).

“The justification for this process was that our institutions had become outdated, and improper places for the mentally ill. The sad irony is that our jails have become our mental illness hospitals – the most inappropriate and inhospitable institutions we can imagine are now crowded with patients suffering mental illness; and suicides by young people are the highest in the world.”

“On top of this, patients undergoing long term psychiatric care, had their Medicare rebates slashed and federal health Minister Dr Michael Wooldridge has admitted to parliament that his rebate cuts decreased the number of services to patients with mental illness,” said Dr Lennane.

“Some State governments have responded to calls for reinvestment in our mental health care assets with modest plans for new facilities and services, but this is nowhere near enough to reverse years of neglect and decline.”

“NAPP will continue to advocate for re-investment in Australia’s mental health care assets. Our balance sheet is out of whack. We must act now. Our mothers, father, sisters, brothers, sons and daughters lives may need it,” said Dr Lennane.