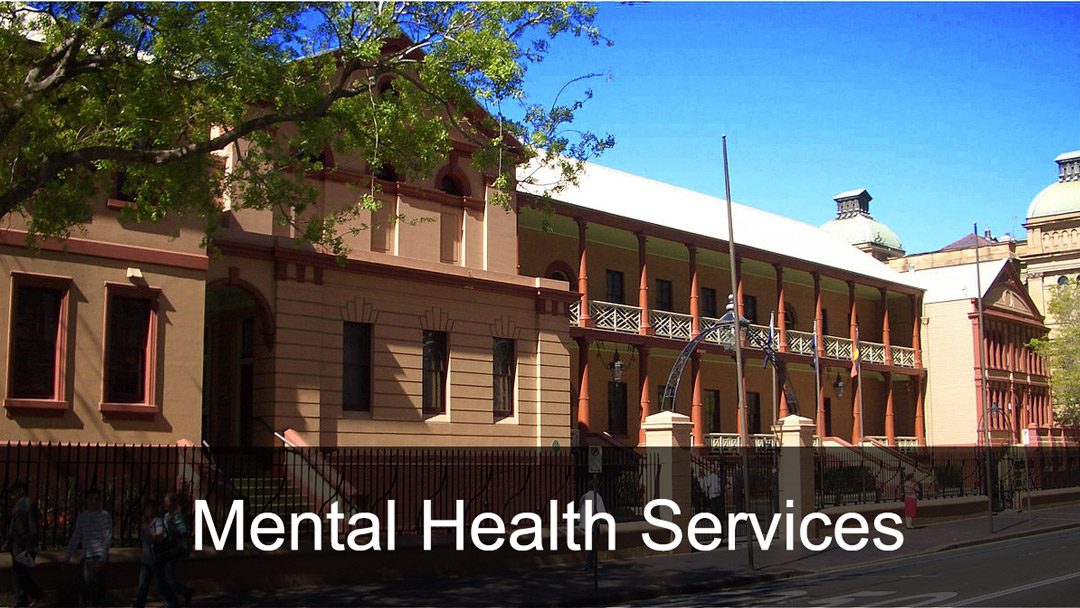 The announcement of a parliamentary inquiry into mental health services in NSW is the most important development to address the problems of the controversial Richmond Report, said Dr Gil Anaf, President, National Association of Practising Psychiatrists (NAPP).

“It is now time to obtain accurate information on what has happened to patient care since the State government started closing hospital beds for patients with mental illness, promising the electorate that large institutions would be replaced by community facilities for the benefit of all.”

“In the past 20 years there has been an avalanche of reports and disclosures which point to gross neglect of those patients who need periodic hospitalisation for mental illness but can’t get it.”

“It is claimed that rather than be placed in community facilities many of these patients are confined to doss houses, or worse the streets and gaols.”

“It is on the public record that a number of patients have been killed within public hospitals which are not specifically designed to provide the security that is essential when providing treatment for acute and non-acute patients with mental illness.”

“NAPP calls on all psychiatrists who have any relevant information to come forward and assist the inquiry to get to the facts. Only then can constructive action be taken,” said Dr Anaf.

Dr Rachel Falk, NAPP NSW spokesperson said, “We are grateful to those Legislative Council Members who had the courage to support the establishment of this inquiry. Dr Arthur Chesterfield-Evans and Dr Brian Pezzutti were early supporters, listening to the concerns of psychiatrists and their patients. NAPP acknowledges their contribution.”

“This inquiry will have to look at why there is difficulty in accessing appropriate acute and long term psychiatric care, why so many people with mental illness are in gaol, why there are so many preventable suicides, and what is required to move to a workable, effective and sustainable mental health care system which actually cares for and treats patients,” said Dr Falk.

Dr Anaf said, “NAPP looks forward to the work of the inquiry and will be ready to provide written submissions, and appear before public hearings when they are announced.”

“We must use this opportunity to improve the lives of those, who through no fault of their own, have been marginalised and forgotten in the mental health system,” said Dr Anaf.