Call for Independent Inquiry into the Victorian Public Psychiatric System 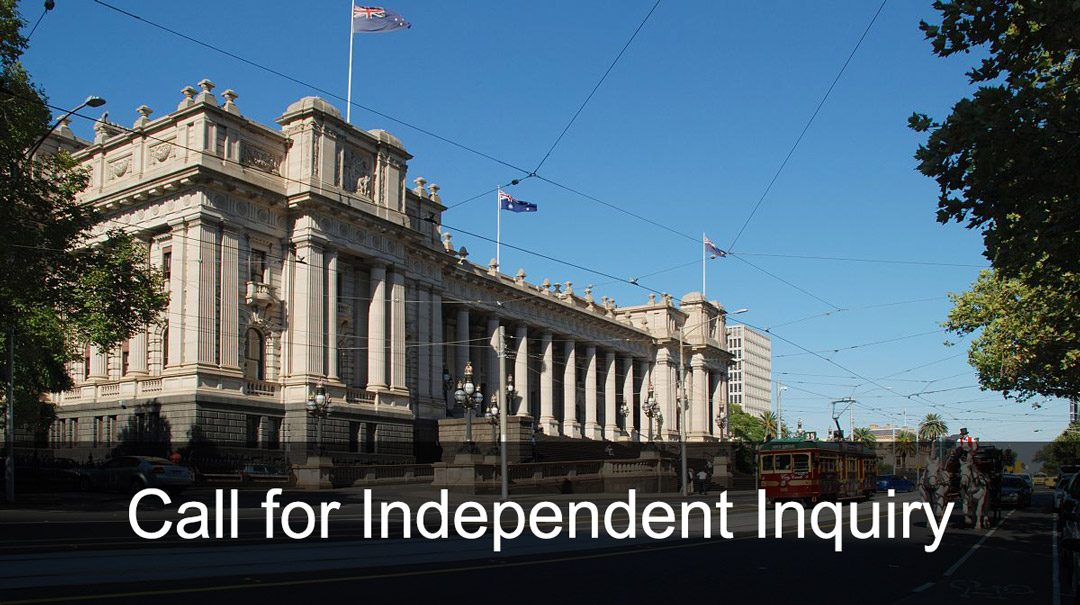 The National Association of Practising Psychiatrists (NAPP) has called for an independent public inquiry into the state of the Victorian public psychiatric system following the recent Coronial findings into the death of a tourist, and the closure of the Royal Park Psychiatric Hospital, the last stand-alone psychiatric institution in Victoria.

Victorian Coroner, Jacinta Heffey, recently found that an Irish tourist would still be alive if his killer had been hospitalised, assessed and stabilised.

Dr Gil Anaf, President of NAPP, said “We are receiving constant reports from Victorian psychiatrists, in public and private practice, about their inability to treat patients adequately in public psychiatric units, or to even find inpatient beds for severely disturbed patients.”

“Full time public psychiatrists can’t speak out for fear of retribution from a bureaucracy which intimidates to ensure self-censorship.”

“Specialist public psychiatric hospitals have been closed (a system that the UK is now reversing) and lack of adequate funds has resulted in mediocre alternatives.”

Victorian Psychiatrist and NAPP Vice-President, Dr Shirley Prager, said, “Qualified psychiatrists who want to admit distressed patients into public hospitals are not permitted to speak to psychiatric registrars or psychiatric consultants on entry. Admissions can be denied by non-medical staff. There seems to be great confusion in lines of responsibility, putting patients at risk. The bureaucracy refuses to address these issues of adequate staffing and clearly defined lines of responsibility.”

“A typical situation is a severely ill patient turning up at a doctor’s surgery, needing admission to hospital, but with no private health insurance and limited family support. The patient and psychiatrist are then confronted by a wall of resistance. We are confronted with bed shortages and staff shortages. The effect is to ration treatment and put patients and the public at risk.”

“This situation cannot continue. Victorian psychiatrists are overworked at all levels, trying to cope with systematic de-institutionalisation, bed number reductions, budget cuts, and lack of psychiatric supervision of staff working with patients. They are voting with their feet. Many senior full time public psychiatrists have left, or are about to leave the system. Many private psychiatrists who worked part-time in public hospitals have been deliberately forced out. The opportunity for quality training of doctors and allied health professionals has been reduced as a result.”

Dr Anaf said, “It is time that a full public inquiry into the state of the Victorian public psychiatric system was held. Peoples’ lives are at risk, and patients are finding it near impossible to get any sort of truly adequate and consistent treatment. Psychiatrists and staff are hamstrung by funding shortages and an uninformed bureaucracy. Add to this the diminution of specific psychiatric training for nurses from the previous Government, and you have a time-bomb waiting to explode.

New and better facilities needed for mentally ill
Letter to the Editor - The Australian.