Letter to the Editor – The Australian. 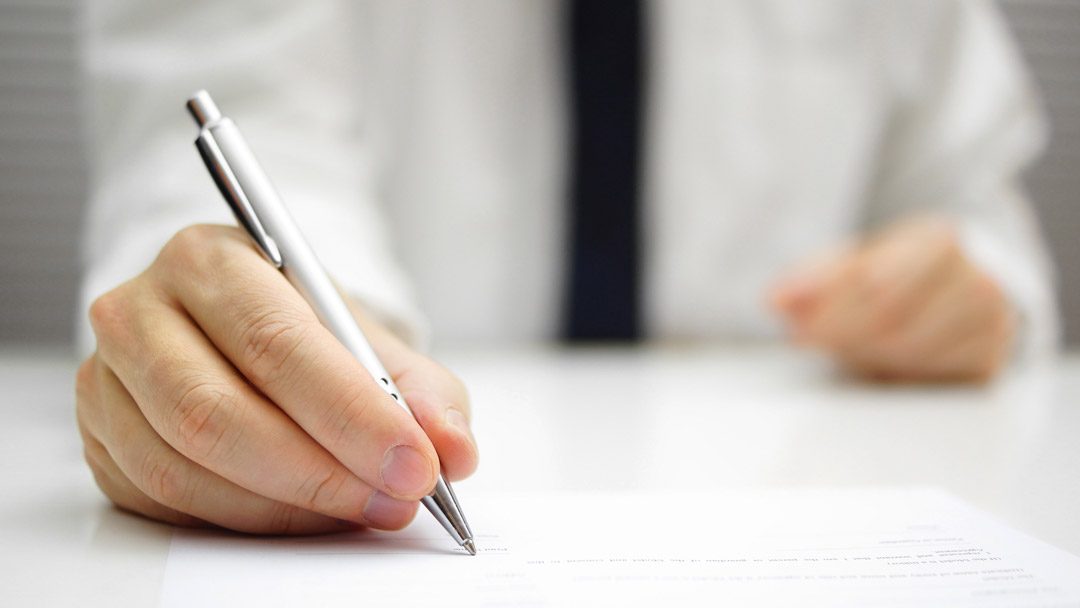 Letter to the Editor – The Australian. Media Release 4 April 2000

The reporting of the setback in negotiations between Dr Wooldridge and General practitioner groups to curb supposedly rising costs in medicine (W/E Aust April 3-4) really misses the main game.

Medical expenditure in Australia has been steady at 8% of the GDP since 1992, one of the lowest figures from OECD countries. Curbing unnecessary investigations and over-prescribing are really motherhood statements; no-one can objects to them, and powers already exist to address these.

The real issue is the undercover power struggle aimed at rationing medical services – a struggle where the losers will be the public. If negotiations “succeed”, then GP organisations (on whom we all rely) will have agreed to cut back prescribing, specialist referrals and investigations for financial reward. Decisions will be based on money rather than the interests of individual patients. The Government will have won by downsizing medicine, and patients will have lost.

This strategy where GP s are coerced into controlling the purse strings puts them in a conflict of interest that can only benefit Dr Wooldridge, not patients who entrust their care to them. The same policy is failing in the UK, where patients lose by having to accept long waiting lists, lack of immediate attention, and understaffed public hospitals.

We, and the public at large, will all lose if the policies that ultimately lead to rationing health care are allowed to be introduced. Negotiations about money are not the point – the real issue is the value we place on our system of health care in this country.