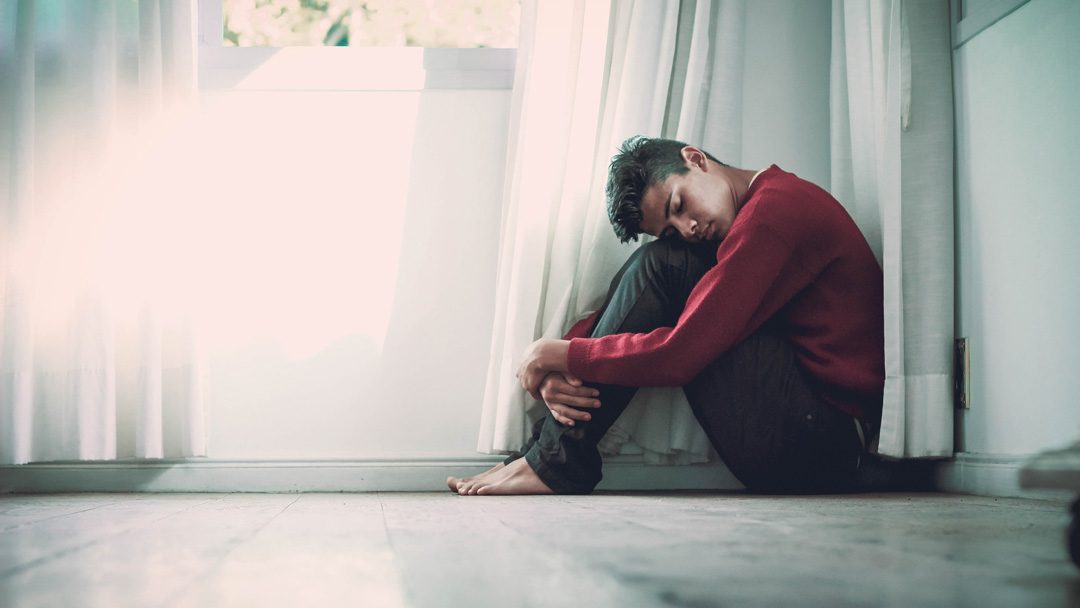 “There have been many tragic events involving psychiatric patients, some of which may have been avoided if the facilities for intervention were available,” said Dr Anaf.

“Over the years, facilities caring for psychiatric patients have been closed, run down, under-funded, and ignored. Patients have been “outsourced” into the community with very little support.”

“Many psychiatric patients live alone, away from their families, and are unemployed. In many cases it is very difficult for them to cope, especially if they forget medications or are prone to psychotic episodes.”

Melbourne Psychiatrist and NAPP Vice President, Dr Shirley Prager said, “A coroner’s report into the death of Nicholas McNulty in May is a glaring example of the difficulty of controlling the behaviour of disturbed patients who are on community treatment orders (CTO). CTOs are not appropriate for everyone, they need expert supervision, follow up and continuous monitoring which may be just as expensive as hospitalisation during acute episodes.”

“It is a very difficult area of health policy, but this is no excuse for inaction. Psychiatric patients have been ignored for too long. It is time that some serious steps to fix these crises are taken. People with severe mental illness must have a safe haven,” said Dr Anaf.