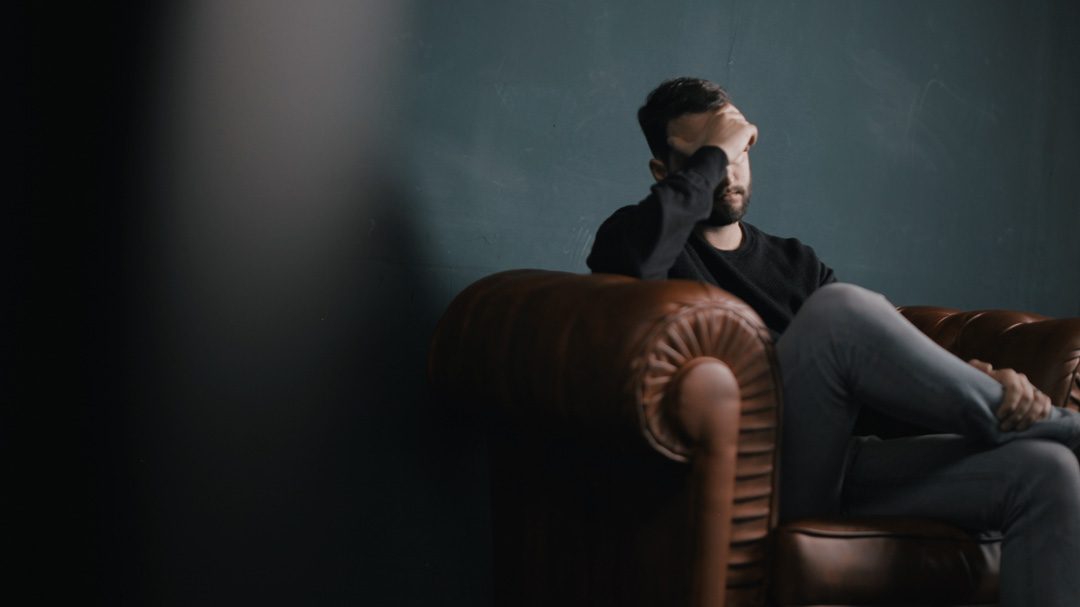 The recent announcement by the Federal Minister for Health, Dr Michael Wooldridge, that the Government supported Recommendation 5 contained in the Productivity Commission’s Final Report into Private Health Insurance has left both psychiatrists and health fund members up in the air as to which psychiatric conditions will be covered in future.

The recommendation supported by the Government states:

“The Commission recommends that the guaranteed cover should be limited to psychiatric care which meets appropriate hospital admission criteria – with a short phasing-in period to develop these criteria.

If, however, this innovation fails to control costs and utilisation within two years, the Commission recommends that mandated cover be reviewed.”

President of the recently formed National Association of Practising Psychiatrists, Dr Gil Anaf, said that health fund contributors did not have any guarantee that their future psychiatric illness would be covered by health funds.

“This problem is completely glossed over in Dr Wooldridge’s statement, leaving the position very vague” Dr Anaf said, “We don’t know what appropriate hospital admission criteria are or who will develop them, or how these criteria are expected to control costs.”

Dr Anaf said that “Recent changes to Medicare already severely discriminated against psychiatric treatment because of the creation of a new Medicare Item number known as Item 319 which can only be used in very limited circumstances.”

This Item number restricts access (for patients) so severely that:

“In the last decade we have seen the massive closure of public psychiatric hospital beds, and more recently the targeting of psychiatric treatment by the Federal Government. This effectively means a denial of access for patients to private treatment outside hospital, and now to in-patient care as well.”

“Now even those Australians who have taken out private health fund cover will be subject to restrictions in reimbursements for in-hospital care.”

“These restrictions are taking place at a time when Australia has the highest youth suicide rate in the world, and ignores protests from patients themselves, who’ve had to form actions groups, like MIND, just to ensure they get a fair go” Dr Anaf said