No Christmas Cheer for Many Australians with Mental Illness 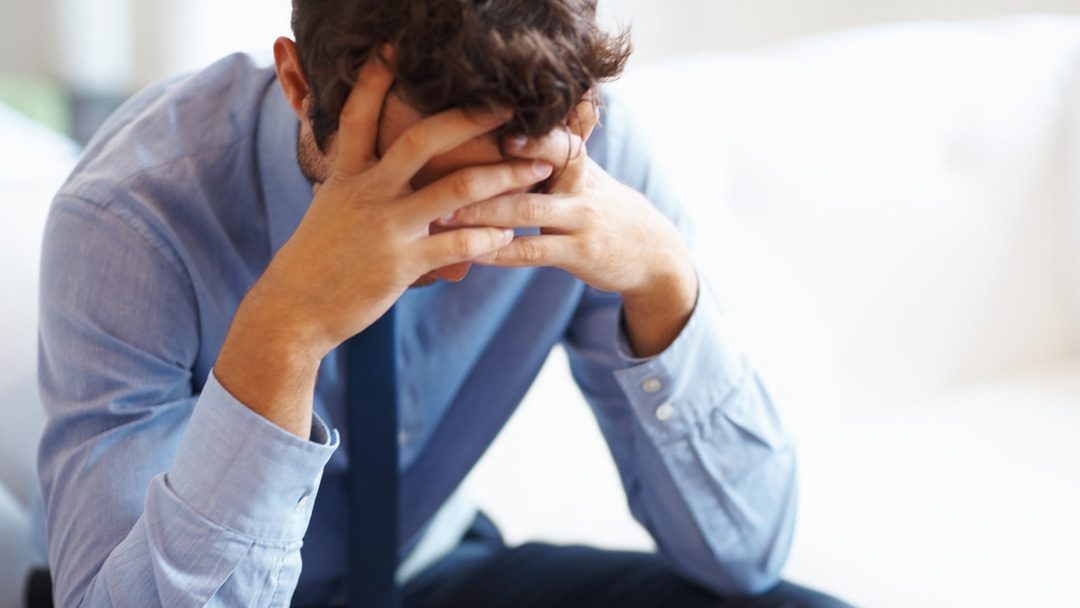 “1996 is proving to be a bad year for many Australians suffering from mental illness,” Dr Gil Anaf, Federal President of National Association of Practising Psychiatrists (NAPP), said in Adelaide today.

First the Federal Government announced in the August Budget it was cutting Medicare rebates to out-patients with some categories of psychiatric illness. (Restriction of full rebate after 50 sessions in any 12 month period). Now the Productivity Commission has raised the possibility that psychiatric illness not be covered by private health insurance funds.

In its Report, ‘Private Health Insurance, Discussion Draft, December 1996’ the Commission states: ‘The Commission seeks advice on whether there are grounds for a continuation of current differential requirements that funds provide cover for in-hospital psychiatric, rehabilitative and palliative care.’

“If health funds are no longer required to pay out on psychiatric illness and governments are determined to restrict Medicare’s out-patient rebates for psychiatrically ill people then in future the only people with access to quality psychiatric treatment will be the affluent,” Dr Anaf said.

“The economic stupidity of all this is that good access to a variety of out-patient psychiatric treatment modalities (being able to see a psychiatrist with an appropriate treatment) will benefit health funds by reducing the requirement for in-patient (in hospital) psychiatric treatment. By cutting back the former the Government is in fact potentially imposing a higher cost on health funds, and putting greater strain on an already depleted public system.

“What has happened now is that the Government has got both in-hospital and out-hospital services working against each other and the patients are the ones caught in the cross-fire.

“The recent Medicare restriction on mental illness and now the projected abandonment by private health funds of our patients is totally unacceptable to Australians who believe that people who suffer a chronic illness regardless of its cause should be supported in their genuine attempts to recover and regain their health,” Dr Anaf said