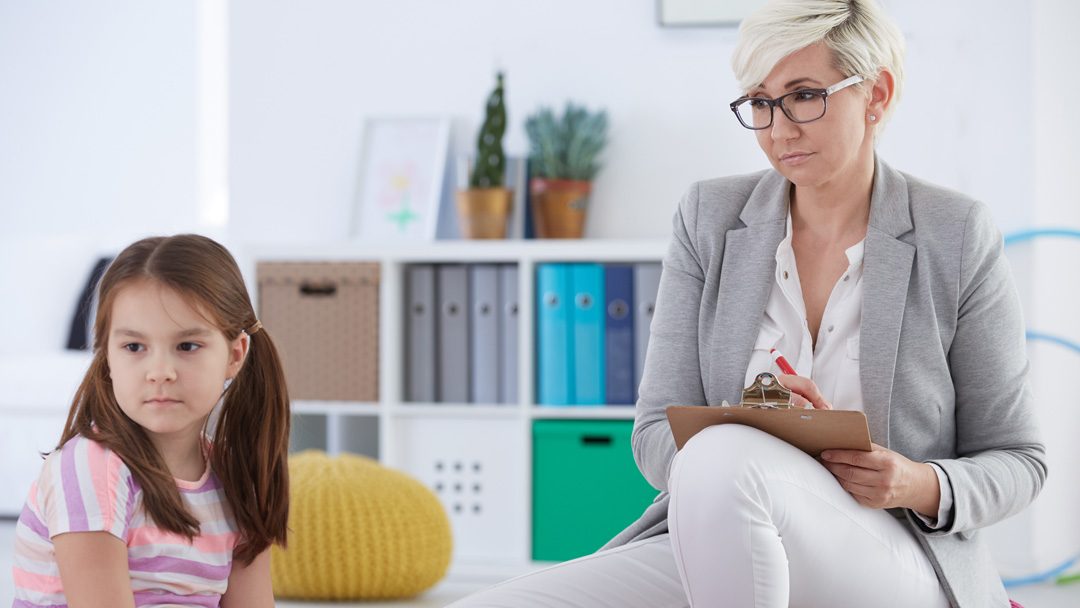 Following representation from the National Association of Practising Psychiatrists (NAPP) and complaints from a number of individual doctors a restriction which withdrew Medicare psychiatric rebates for babies under 12 months of age has been lifted by the Health Insurance Commission (HIC) pending further discussions with the Royal Australian and New Zealand College of Psychiatrists in two weeks time.

NAPP learned that an interoffice memo sent to Medicare staff in May withdrew Medicare payments for psychiatry to children under 12 months of age if seen with their mother or father and extended the restrictions to up to 3 years of age from 1 July 1997.

The HIC confirmed that restrictions had been imposed on children up to 3 years of age but later lowered the age of restriction to babies under 12 months.

Today, the HIC advised NAPP that all restrictions had been lifted pending a review in two weeks time.

The HIC is being tight lipped about who authorised the restrictions.

Melbourne Child Psychiatrist, Dr George Halasz said “Any denial of rebates for children, even under the age of 12 months, flies in the face of reality. When we see a mother and child, be it baby or infant, we are treating two people not one. If this restriction is allowed to stand it means that a young child is no longer given legitimacy of being unwell. This flies in the face of decades of research into infants and their problems.”

President of NAPP, Dr Gil Anaf said “The Association was appalled at the Government’s initial decision to deny patient status to infants under 3 years of age being treated by psychiatrists.”

“We are pleased that the HIC has lifted all restrictions however we will campaign vigorously should there be any further attempt to impose them” Dr Anaf said.