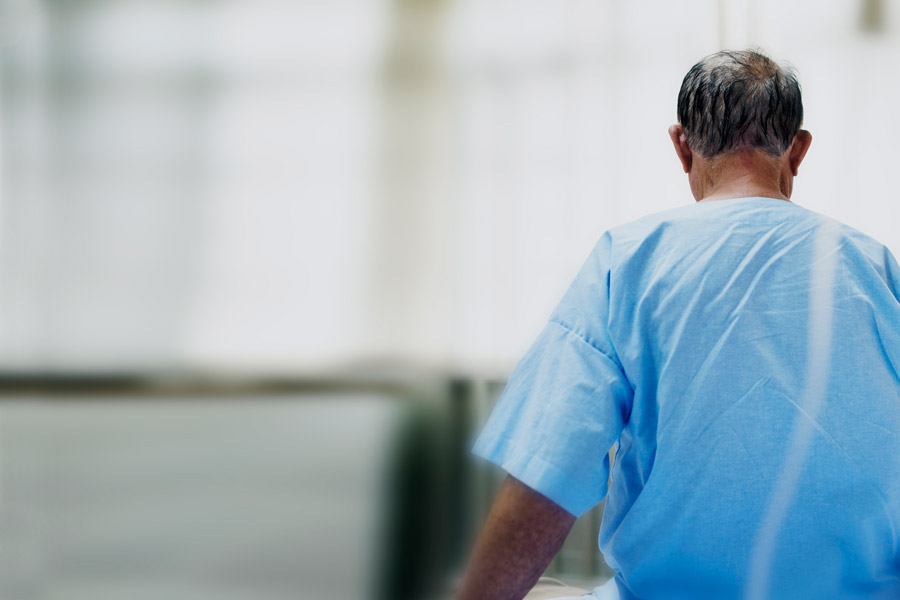 More than half of people who received hospital treatment for Covid-19 were found to be suffering from a psychiatric disorder a month later, a study has found.

Out of 402 patients monitored after being treated for the virus, 55% were found to have at least one psychiatric disorder, experts from San Raffaele hospital in Milan found. The results, based on clinical interviews and self-assessment questionnaires, showed post-traumatic stress disorder (PTSD) in 28% of cases, depression in 31% and anxiety in 42%. Additionally, 40% of patients had insomnia and 20% had obsessive-compulsive (OC) symptoms.

The findings will increase concerns about the psychological effects of the virus. The paper, published on Monday in the journal Brain, Behavior and Immunity, says: “PTSD, major depression, and anxiety are all high-burden non-communicable conditions associated with years of life lived with disability.

“Considering the alarming impact of Covid-19 infection on mental health, the current insights on inflammation in psychiatry, and the present observation of worse inflammation leading to worse depression, we recommend to assess psychopathology of Covid-19 survivors and to deepen research on inflammatory biomarkers, in order to diagnose and treat emergent psychiatric conditions.”

The study of 265 men and 137 women found that women – who are less likely to die from Covid than men – suffered more than men psychologically. Patients with positive previous psychiatric diagnoses suffered more than those without a history of psychiatric disorder. The researchers, led by Dr Mario Gennaro Mazza, said these results were consistent with previous epidemiological studies.

They said psychiatric effects could be caused “by the immune response to the virus itself, or by psychological stressors such as social isolation, psychological impact of a novel severe and potentially fatal illness, concerns about infecting others, and stigma.”

The researchers said: “Considering the worse severity of Covid-19 in hospitalised patients, this observation suggests that less healthcare support could have increased the social isolation and loneliness typical of Covid-19 pandemics.”

They said their findings mirrored those from previous studies in outbreaks of coronaviruses, including Sars, where the psychiatric morbidities ranged from 10% to 35% in the post-illness stage.

There have been warnings from UK experts about brain disorders in Covid-19 patients. Problems including brain inflammation, stroke and psychosis have been linked to the virus.

If you are feeling unsettled or distressed by the challenges of the Covid-19 pandemic or if you are concerned about a friend or family member, please contact: