ABS Reports Loneliness as the Biggest Personal Stressor During Covid 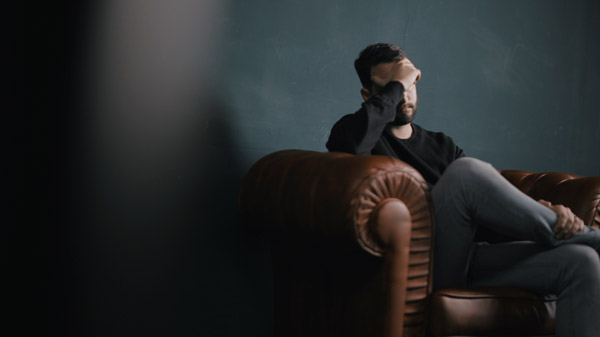 The ABS has tallied up what has been stressing us out in the last month – and unsurprisingly, loneliness tops the list.

The Australian Bureau of Statistics, Michelle Marquardt, said women were more impacted then men, with 28% of women reporting feeling lonely, compared with 16% of men:

Around one in five people (19%) also reported that they were experiencing difficulties maintaining a healthy lifestyle, which was more of a problem for those aged 18 to 64 years (22%) than those aged 65 years and over (9%).

The survey also highlighted changes to people’s lifestyles during the period early-April to early-May, including:

The Pandemic, Psychological Defence Mechanisms and the Australian Economy - My Two Bobs Worth
Australians are looking for mental health tips as isolation takes toll