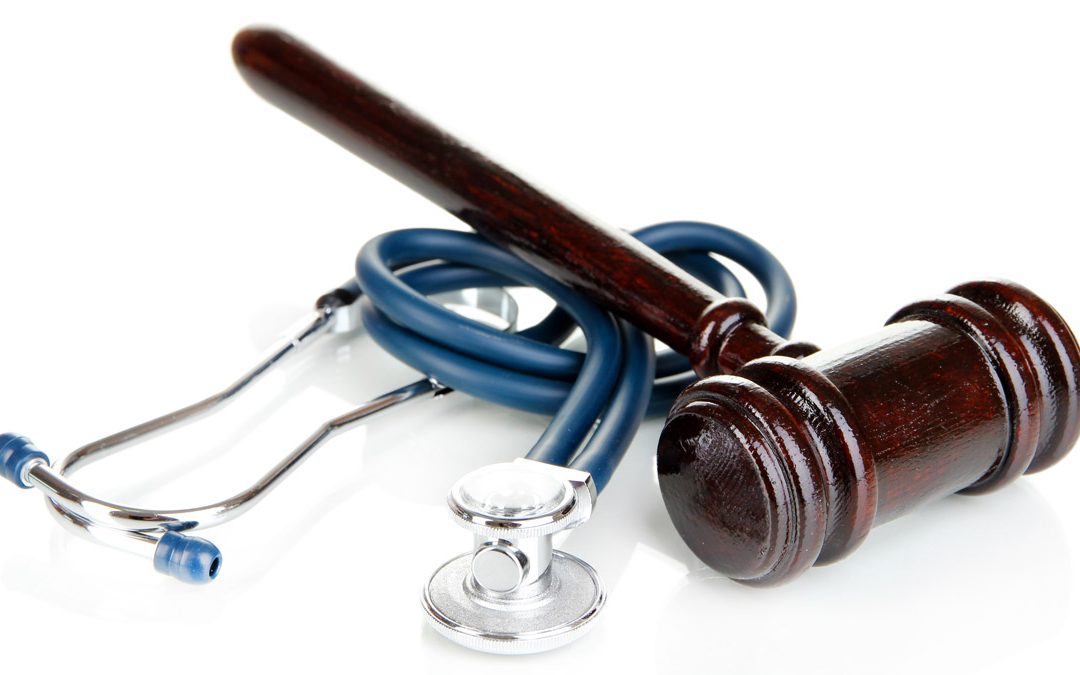 NAPP notes that the President of the Royal Australian and New Zealand College of Psychiatrists (RANZCP), Dr Kym Jenkins, supports the WA model as reported in the Australian Doctor newsletter on 5 November 2018 below:

“Dr Kym Jenkins, who is the president of the RANZCP and a former medical director of the Victorian Doctors Health Program, says treating doctors should be exempt from mandatory reporting altogether. She commented: “I’m disappointed that it (the law) isn’t changing more because my experience is that we don’t really need mandatory reporting. It just creates confusion for our patients”

NAPP maintains that mandatory reporting can deter medical practitioners from seeking treatment, especially psychiatric treatment. As psychiatrists we know that it is very important that people in distress and perhaps thinking of self-harm need clear safe access to help and they need to be assisted when they feel isolated. Mandatory reporting can be a barrier for medical practitioners to seek the psychiatric help that they need. Removing barriers to treatment for our medical colleagues is a priority.

NAPP understands from hearings of the Committee (12 November) that any registered health practitioner (eg. doctor, psychologist) staffing a doctors’ (or general public) helpline would be subject to mandatory reporting requirements if a doctor contacted the helpline for assistance or guidance about where to get help. This imposition of mandatory reporting is entirely unsatisfactory for at least two reasons, 1 – It would deter a doctor from even starting the process of getting help for a medical or mental health condition and then from seeking treatment. 2 – A health practitioner staffing a helpline would only be in possession of limited information from a doctor calling for assistance and therefore would not be in a position to make an informed decision to make a mandatory report. Doctors’ helplines should be exempted from mandatory reporting requirements.

The WA legislation regarding mandatory reporting has not resulted in any loss of protection for patients. It could be argued that the WA model of exempting treating practitioners from mandatory reporting of notifiable conduct if their patient is a registered medical practitioner, is beneficial for the wider community of patients as it encourages doctors with mental health (and other) problems to come forward for treatment. The WA legislation does not remove from treating doctors their professional and ethical obligations to report matters that may place the public at risk of harm; it just does not make this mandatory.

Exempting treating doctors from the mandatory reporting laws as is in WA does not mean that they would never report a doctor or health professional who they believed needed to be reported. What it does mean is that they are not mandated to report a doctor by legislation and therefore are subject to their own ethical reporting standards rather than an external obligation imposed by statute. Treating psychiatrists are not oblivious to the need to protect the public. However, NAPP maintains the public’s protection is enhanced when health professionals who need help are not afraid to seek it.

In conclusion, we ask that the Committee change the Bill and incorporate the WA exemptions from mandatory reporting for treating doctors. Dr