Health Minister backs down on My Health Record 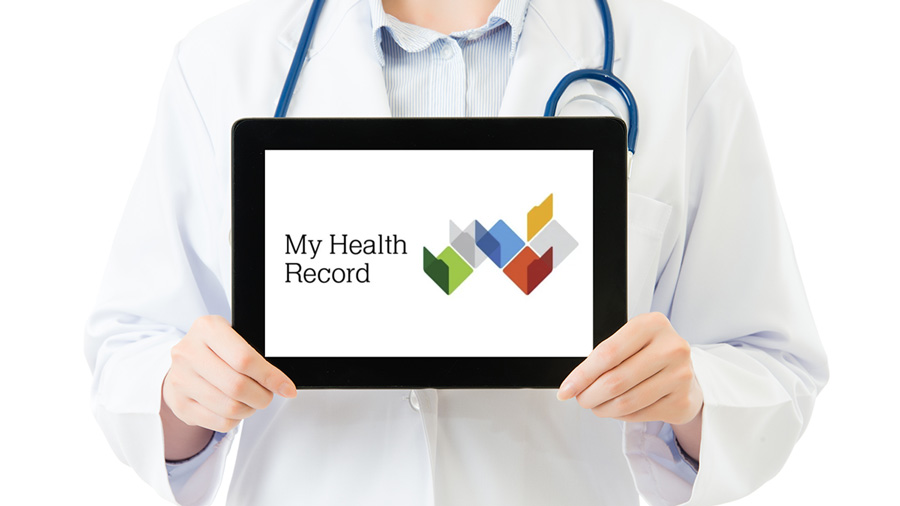 Federal Health Minister Greg Hunt agreed to tear up the legislation behind MyHealth Record system to protect patients from having their medical records accessed by police.

In addition Australians may be given an extra month to opt out of the MyHealth Record.

Following crisis talks with the head of the Australian Medical Association in Melbourne on Tuesday night, Mr Hunt confirmed the My Health Record Act will be redrafted to ensure “no record can be released to police or government agencies, for any purpose, without a court order.”

Doctors and privacy experts were particularly concerned about provisions in the legislation to allow police access to the records without a warrant.

“The Digital Health Agency’s policy is clear and categorical – no documents have been released in more than six years and no documents will be released without a court order. This will be enshrined in legislation.”

Mr Hunt said the reform would “remove any ambiguity on this matter”.

He added that the legislation would also be amended to ensure that if any Australian wished to cancel their record, they could do so permanently, with their record deleted from the system.

It is understood that support for a redrafting of the legislation emerged within the Liberal Party after last weekend’s byelections, in which Labor bolstered its position in part by attacking the Turnbull government’s record on health.

Labor health spokeswoman Katherine King yesterday said Mr Hunt had not gone far enough and that the roll-out should be suspended until women fleeing domestic violence can be sure their privacy is protected.

Privacy Commissioner Angelene Falk has also raised concerns with Mr Hunt and the Australian Digital Health Agency, which is administering the scheme, while former AMA President Kerryn Phelps highlighted concerns with the legislation and warned that GPs may boycott the system.