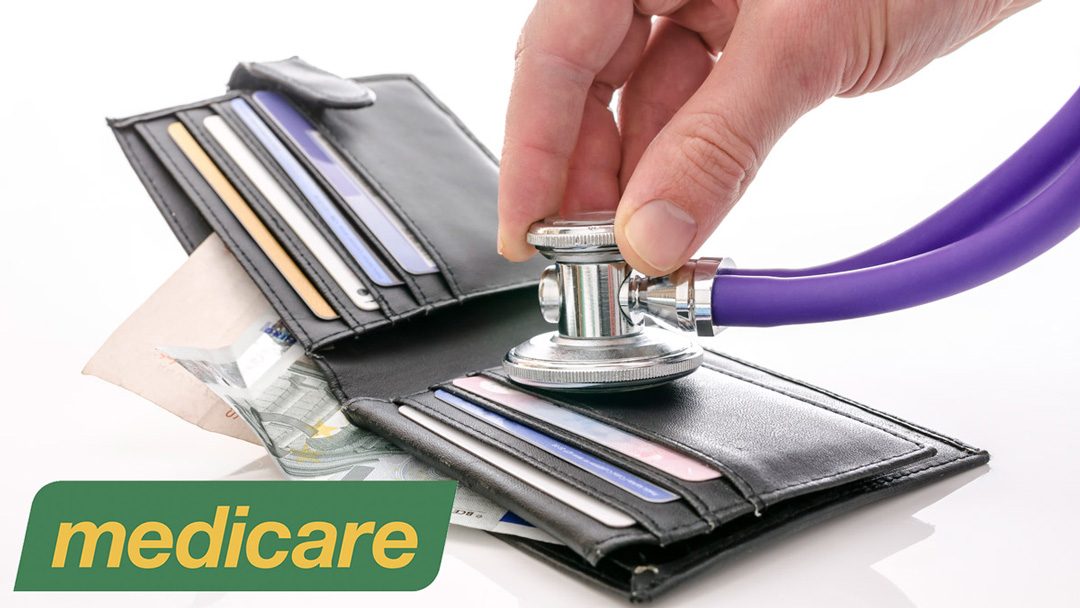 Proposed cuts to patient rebates for specialist medical services is creating needless anxiety and uncertainty for patients with mental illness, the National Association of Practising Psychiatrists has warned.

The President of the Association, Dr Gil Anaf, has called on the Federal Government to immediately reassure patients with mental illness that they are not being targeted by further cuts to Medicare.

“Politicians do not fully appreciate how much anxiety such speculation causes to already vulnerable patients,” said Dr Anaf.

Patients with long-term mental illness have already felt the effects of having their Medicare rebates withdrawn or restricted, when the government introduced item number 319 in 1996 and cut rebates for long-term psychotherapy, said Dr Anaf.

Some of these patients have stopped seeking treatment, sometimes with tragic consequences, he said.

Others have had their treatment restricted and any speculation about further cuts is taken personally and sets back recovery.

“If the Federal Government is serious about helping Australians deal with the debilitating impact of mental illness it will move to immediately reassure patients and their families that they have nothing to fear from the May Budget.