Federal Government cuts visits by half in 2023 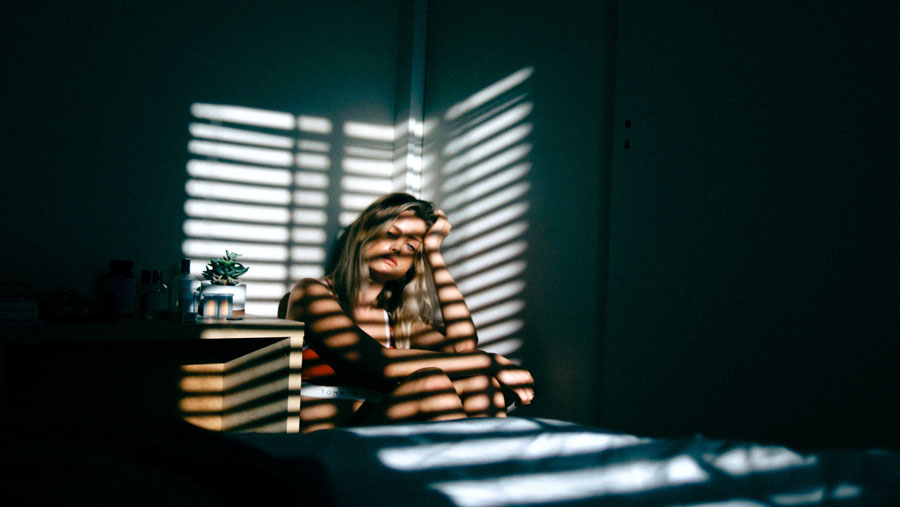 Vulnerable Australians should feel “scared” and “betrayed” after the Albanese government announced it would scale back the number of subsidised psychology appointments.

Medicare-subsidised psychology appointments that patients can access in a calendar year will be halved from 20 to 10 in 2023.

Health Minister Mark Butler confirmed the changes following a review of the Better Access for Mental Health program, the first review of the scheme in more than a decade.

Money for the additional appointments will run out at the end of the year, with Mr Butler indicating the government will not renew the funding.

The Health Minister said the additional appointments extended waitlists and increased barriers for people to access the service.

According to Prof Philip Morris President of the National Association of Practising Psychiatrists “even if one agreed with the decision to reduce the sessions (which we don’t) the transition process is shocking. More time should have been given for patients and therapists to transition and complete therapy cycles. This abrupt decision is causing distress.

I am sure Mr Albanese and Mr Butler would not want to hurt patients like this, so who is advising them?

The vast majority of patients seeing psychologists are treated within the 10 sessions. But very impaired patients with chronic conditions often need more sessions. So this reduction in the number of sessions discriminates against the most vulnerable patients.

Finally, the issue of more patients getting access to psychologists in regional, rural, remote areas and in indigenous communities is a much bigger problem of workforce development and incentives to practice in these settings. It is not fixed by reducing the number of sessions from 20 to 10.”