Speakers for the Gender Dysphoria Webinar 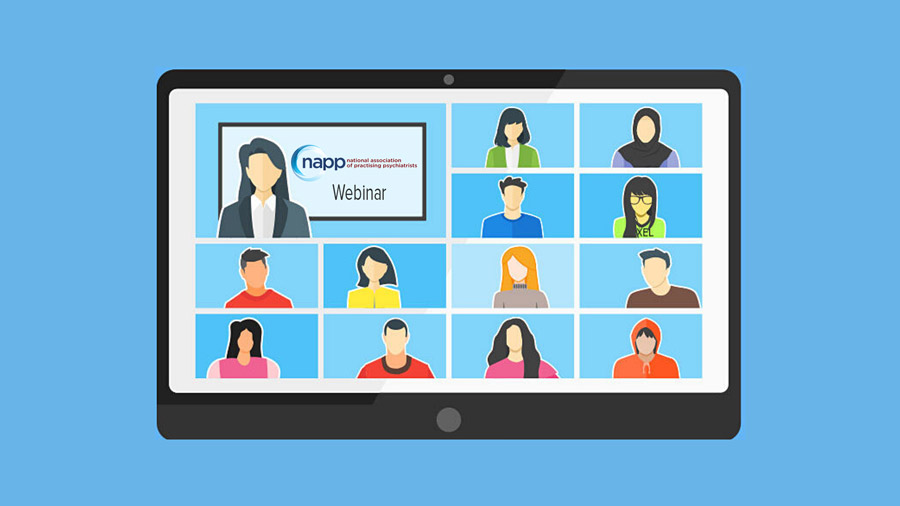 We have a distinguish list of presenter for our FREE Webinar Gender Dysphoria in Young People: Controversy, Compromise and Consensus?

Gender Dysphoria is one of the hottest topics surrounding and is of major interest to psychiatrists wishing to understand the very different approaches to the treatment of gender dysphoria in young people and whether there is any ‘middle-ground’ in this debate that could lead to a consensus position.

Speaker for the webinar include:

He has a private psychiatric practice on the Gold Coast specialising in the psychiatry of older age, medico-legal assessments, and addiction medicine.  Dr Morris is President of the Australian and New Zealand Mental Health Association.  He is President of the National Association of Practising Psychiatrists.  He is a Distinguished Fellow, Treasurer and Board Director of the Pacific Rim College of Psychiatrists.  He is a member of the Repatriation Pharmaceutical Reference Committee.  He is a senior medical advisor to the Department of Veterans’ Affairs.

Cary has been a Child, Adolescent and Family Psychiatrist for the past 40 years, training in psychiatry after spending 6 years in general practice.

During this time, he has worked in all areas of this specialty in Queensland – inpatient, community, consultation-liaison and forensic, as well as holding senior administrative positions in the Queensland Health Department, and private practice. He has also spent time in remote and indigenous psychiatry in Northern Territory, North Queensland, and the Torres Strait.

He considers his main achievement the establishment of Queensland’s first inpatient adolescent unit which continued to operate for 30 years.

Since retiring from private practice 20 years ago, Cary has been kept active with locums helping cover our severe shortage of Child & Adolescent psychiatrists.

Dianna is in full time private practice after a 31-year career as an academic at The University of Sydney where she completed her tenure as Professor of Psychology. Dianna is the author of 10 books and over 250 journal articles, book chapters, submissions to government inquiries etc. Her career has been focused on research, assessment, welfare, therapy, and education of children and young people. Her current clinical practice includes the development of psychotherapy principles for the treatment of transgender-declaring young people and their families.

John is a Professor of Paediatrics in Sydney and has been researching the physiology of gonadotrophic releasing hormone and the side effects of its blocking since 2016. He has twice visited the veterinary laboratories in Glasgow that have revealed sustained damage to the limbic system in ‘blocked’ sheep, associated with sustained behavioural impairment and maintains an active correspondence with various other researchers. Given the reluctance of medical publications to accept views contrary to hormonal affirmation of children confused over gender, his articles have appeared regularly in Quadrant Magazine.

George Halasz is a consultant child and adolescent psychiatrist and Adjunct Senior Lecturer at School of Psychology and Psychiatry, Faculty of Medicine, Nursing and Health Sciences, Monash University.

From 1992–2005 he was a member of the Editorial Board of the Australian and New Zealand Journal of Psychiatry, and the Editorial Committee of Australasian Psychiatry (2005–current). He was consultant to Chapters Four and Six in Psychodynamic Diagnostic Manual (PDM)–2 (edit. V. Lingiardi & N. McWilliams, Guilford Press, 2017). Over the last twenty years he has lectured on trauma related themes in the UK, Israel, Poland, Hong Kong, US, NZ, and Australia. He was a regular panelist on Melbourne Radio Station RRR’s “Radiotherapy” for close to twenty-five years.

There has been a fantastic response to this webinar with half the tickets gone in the first day. Remember

we have limited number of spots so book now to reserve your spot. Please note one ticket per booking as we need to keep track of numbers. We look forward to you joining us for this ‘must not be missed’ webinar!