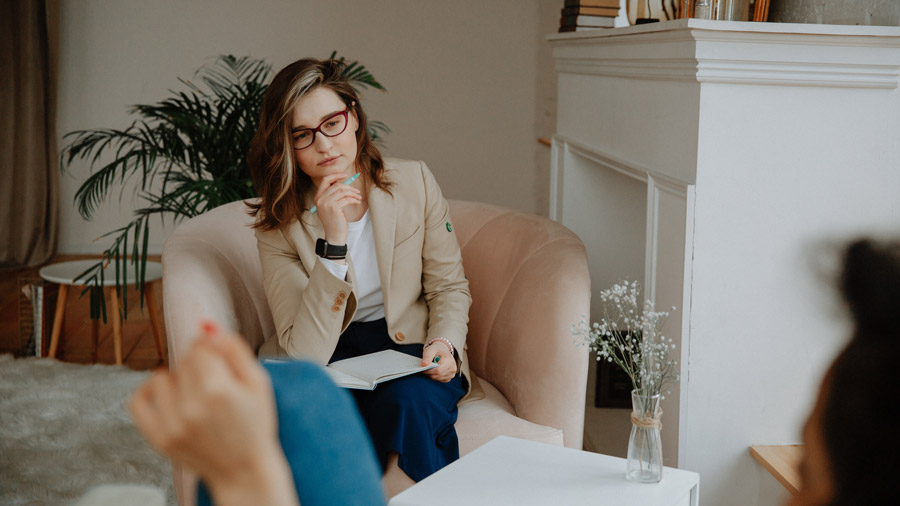 The Sexuality and Gender Identity Conversion Practices Bill, introduced into the ACT Assembly a couple of weeks ago, has become embroiled in controversy. It arises out of lobbying by members of the LGBT community to ban “conversion therapy”, in the context of past practices seeking to change people’s sexual orientation. However, the main controversy about the bill concerns its prohibition of what it describes as “gender identity conversion practices”.

Penalties for engaging in a “conversion practice” are severe. Practitioners are liable to 12 months’ imprisonment; but so too are parents who take their children out of the ACT for the purpose of such a conversion practice being performed on a child.

The ACT government has good intentions, but the criminal law should be absolutely clear. People have a right to know what conduct breaches the law so that they can avoid committing an offence. Herein lies the problem. The definition of a “conversion practice” is extraordinarily vague. It is “a treatment or other practice the purpose, or purported purpose, of which is to change a person’s sexuality or gender identity”. No examples are given, such as aversion therapy, which decades ago was seen by some as an appropriate means of correcting an unwanted same-sex orientation. The bill is scarcely about gay conversion therapy at all.

The bill at least explains what conversion therapy is not. It is lawful to assist a person undergoing a gender transition or considering doing so, or to express their gender identity. All the exames the bill gives of what is not a “conversion practice” concern approaches that affirm a person’s gender identity and assist them to transition.

Nonetheless, the anxious reader, seeking to know what practices could land him or her in jail for 12 months, is not much the wiser. Which “gender identity conversion practices” are harmful, and why? This is a particular problem for general practitioners, psychologists and psychiatrists, for while transitioning may be the best course for some people who experience long-standing gender dysphoria, one of the outcomes of successful therapy for children and young people who begin counselling with a firmly held belief that they were born in the wrong body may be that they come to accept their natal sex, and no longer identify as transgender.

This is well-recognised by leading experts in the field. According to Jiska Ristori and Thomas Steensma in a 2016 International Review of Psychiatry article, 85 per cent of children seen at gender clinics in the recent past resolved their gender identity issues by the time of puberty if a cautious therapeutic approach was taken. Typically, they grew into young adults with a same-sex orientation. The leading body of gender clinicians, the World Professional Association for Transgender Health, makes it clear in its 2012 Standards of Care that therapeutic support to help a person become comfortable in their natal sex is an essential part of good healthcare management. As the association notes: “Often with the help of psychotherapy, some individuals integrate their trans- or cross-gender feelings into the gender role they were assigned at birth and do not feel the need to feminize or masculinize their body.”

This sounds very much like the “conversion practices” the ACT government says are “harmful” and wants to prohibit. The Tavistock Gender Identity Development Service in London, which typically adopts the gender identity affirmation approach this bill favours, reported recently on 12 cases of adolescents seen at the clinic who initially sought medical transition. All met the criteria for a diagnosis of gender dysphoria, but did not proceed to cross-hormone treatment because counselling helped them to reach a different understanding of their distress.

Perhaps this form of therapy to “change a person’s gender identity” would be lawful under the exception for the treatment given in the provider’s reasonable professional judgment; but who knows? The only forms of treatment specifically declared in the bill to be free from being labelled as a “conversion practice” are medical interventions supporting the application of puberty blockers, cross-sex hormones and gender reassignment surgery, which are all designed to transition the gender of the child.

A cloud of suspicion must therefore hang over any therapeutic intervention that has the purpose or effect of helping a child or young person to become comfortable in their natal sex. Therapists, wanting to avoid any risk of prosecution for practising “conversion therapy” are likely to avoid offering any treatment at all that does not take a child’s presenting gender identity as a fixed and immutable trait. This is despite the very clear evidence from decades of research that children’s gender identity can be very fluid.

Parents ought also to be concerned. If expert practitioners have no idea what forms of therapy the ACT Assembly wants to criminalise, how can parents know? Yet if they take the child to Sydney, unable to find a practitioner to help their child in Canberra, they risk 12 months in jail.

Chief Minister Andrew Barr has indicated amendments will be made to the definition, but whether they are satisfactory remains to be seen.

If the Assembly wants to prohibit forms of gay conversion therapy that have long since disappeared, so be it; but there is no similar evidence of harm from the practices of clinicians dealing with gender dysphoria. The medical profession should be left to itself to work out optimal treatment approaches.

Professor Patrick Parkinson AM is Dean of Law at the University of Queensland.
Dr Philip Morris AM is president of the National Association of Practising Psychiatrists.