Psychiatrists say NO to Proposal to Limit Treatment 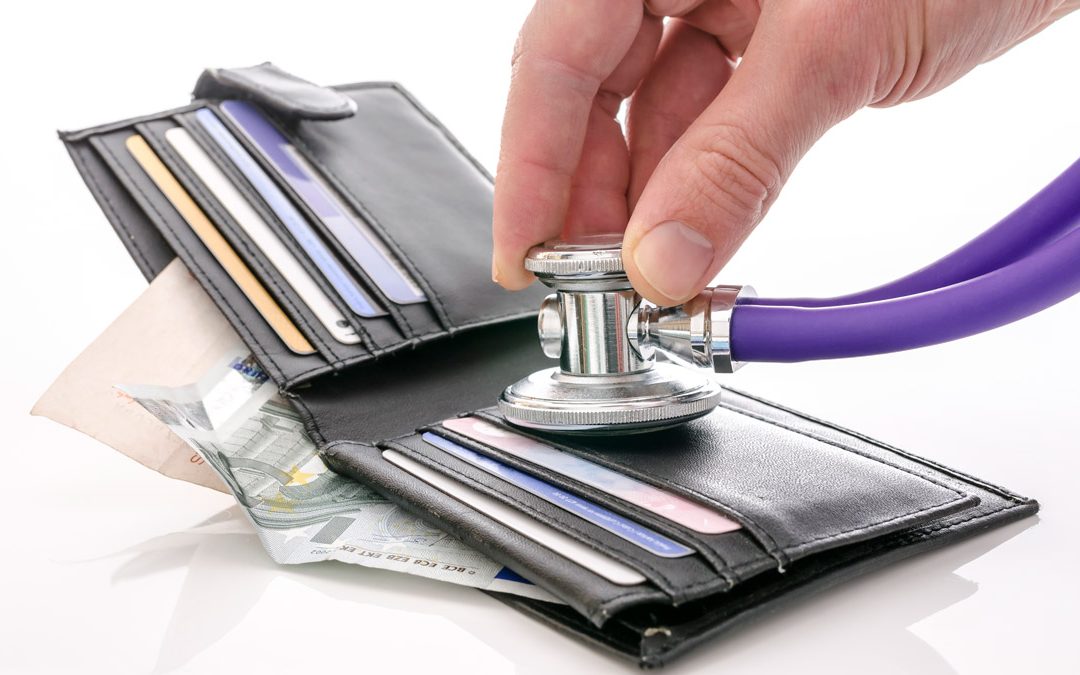 A proposal to reduce Medicare rebates of patients wanting or needing treatment by psychiatrists is being seriously considered by the Federal Department of Health and Ageing (DHA), Dr Gil Anaf, President of the National Association of Practising Psychiatrists (NAPP) said today.

The proposal, to provide financial incentives for one-off consultations and reduce patient rebates for subsequent visits, is contained in a DHA report entitled “International Mid-Term Review of the Second National Mental Health Plan for Australia.”

Dr Anaf said, “We understand that discussions about introducing this proposal are well underway. Unfortunately, those people who will be most affected will be patients and their carers. Psychiatrists working at the ‘coal face’ were not even consulted in the drafting of the Review.”

“The rationale behind this proposal appears to be the idea that a financial incentive will increase the number of ‘assessment opinions’ to General Practitioners and other Medical Specialists, supposedly increasing access to mental health specialist opinion and alleviate Government concerns over alleged inadequate access to psychiatric services.”

“The sad reality is that this proposal, if implemented, will ration treatment options for patients requiring more than one visit and will simply encourage ‘churning’ of patients.”

In 1996, the Federal Government reduced patient rebates for long term psychiatric treatment. Many patients suffered as a consequence.

Dr Anaf said, “This current proposal is a direct attack on the autonomy and clinical expertise of psychiatrists, which they need to serve the best interests of their patients.”

“NAPP has repeatedly pointed out that public psychiatry is poorly funded and understaffed, with many experienced psychiatrists forced to leave the system by poor conditions. Reduced numbers of psychiatric beds, closing of public hospital outpatient clinics, rationing of long term psychiatric treatment, and eliminating consultant psychiatrists in the public mental health system have all added to the pressures of patients seeking psychiatric services. ”

“The solution to this problem is not to downgrade existing services even further by incentives to churn patients through the system.”

“Australian psychiatry, and mental health services are already stretched beyond breaking point. This proposal will simply worsen the already acute access issues as more psychiatrists are taken out of the treatment loop, and increase the stress and frustration of already overburdened GPs”, Dr Anaf said