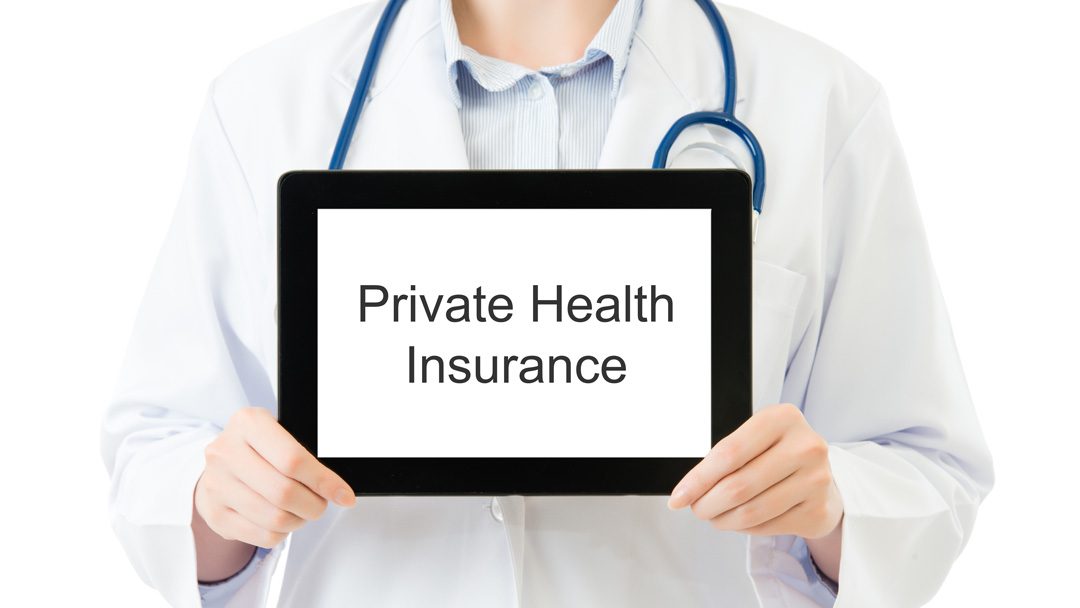 By way of explanation, under the Applicable Benefits Arrangements (ABAs), funds were required to set default rates of payment for psychiatric services.

“Hospital treatment relating to palliative care, rehabilitation and psychiatric care is a compulsory inclusion in all ABAs.” p 46.

“…preclude the funds from developing niche products which some consumers might prefer.” p 277.

Based on the notion that funds may develop alternative niche products the Commission appears to be advocating the discontinuation of compulsory psychiatric cover.

“The Commission seeks views on the rationale for the requirement on funds to offer cover in all products for in-hospital psychiatric, rehabilitative and palliative care.” p xxix.

“The Commission seeks advice on whether there are grounds for a continuation of current differential requirements that fundsprovide cover for in-hospital psychiatric, rehabilitative and palliative care.” p 281.

The National Association of Practising Psychiatrists (NAPP) believes that if the Productivity Commission is looking at options to encourage the increased participation in health funds by average Australians, and particularly by younger and ‘healthier’ Australians, then this proposal is counter productive.

The advantage in this proposal to exclude psychiatric illness would appear to be heavily weighted in favour of the health funds in the vast majority of cases.

Further there is nothing in the report to indicate the magnitude of any trade off in premiums to measure the so called benefit.

The basis of providing consumer choice assumes that the consumer understands sufficiently the ramifications of the choices they make. The complexity of psychiatric illness at any age means that the decision not to purchase cover for the costs resulting from a breakdown in mental health is a gamble, not an informed choice.

NAPP believes that the drive by some health funds to drop psychiatric cover as a compulsory requirement is driven by profit maximisation criteria not by a desire to maximise patient choice. Further NAPP is of the view that once psychiatric cover becomes optional it will not be long before it is eliminated entirely from private health cover or priced in such a way that it is effectively eliminated for the average wage and salary earner. In short psychiatric illness insurance cover will become unattainable for all but the well off.

Many sufferers of mental illness have been marginalised and differentiated from sufferers of other illnesses. This stigmatisation not only increases their suffering but may also necessitate increased support mechanisms and further treatment. This requires that treatment remain available when needed.

The stigma associated with divulging mental illness may be one of the reasons why psychiatric illness is more prevalent than it appears to be. This masking of the real level of psychiatric illness intersects with in-built defence mechanisms (“It can’t happen to me”) to result in a far higher false sense of security about the likely hood of developing a mental illness than appears to be the case with most other illness.

Furthermore factors like grief and tragedy and other major traumatic events which may precipitate a breakdown in previously well people in mental health are largely unforseeable and hence not preventable.

This myriad of factors is one of the reasons that psychiatric illness can be so unpredictable.

People can be overcome by depressive episodes or daily panic attacks or eating disorders without their being aware of the psychological reasons for this. Again by definition, if one is to adequately treat such difficulties then one must treat symptoms such as an inability to think, to concentrate, or eat: or difficulties such as a pervasive sense of doom and hopelessness with suicidal ideation. Only when these are treated and controlled can the long process begin of healing the psyche of such people. Short term treatments can tend to be simplistic and naive.

The Productivity Commission’s Discussion Draft illustrates how the Government and the Commission mindset has shifted from insisting that health funds provide adequate and essential cover to allowing health funds to select out illnesses that they deem to be uneconomical.

Such a move is following hard on the heels of a reduction in rebates for public outpatient psychiatric care. If patients cannot get adequate treatment as outpatients, nor insure privately if they are driven into hospital, where will they turn?