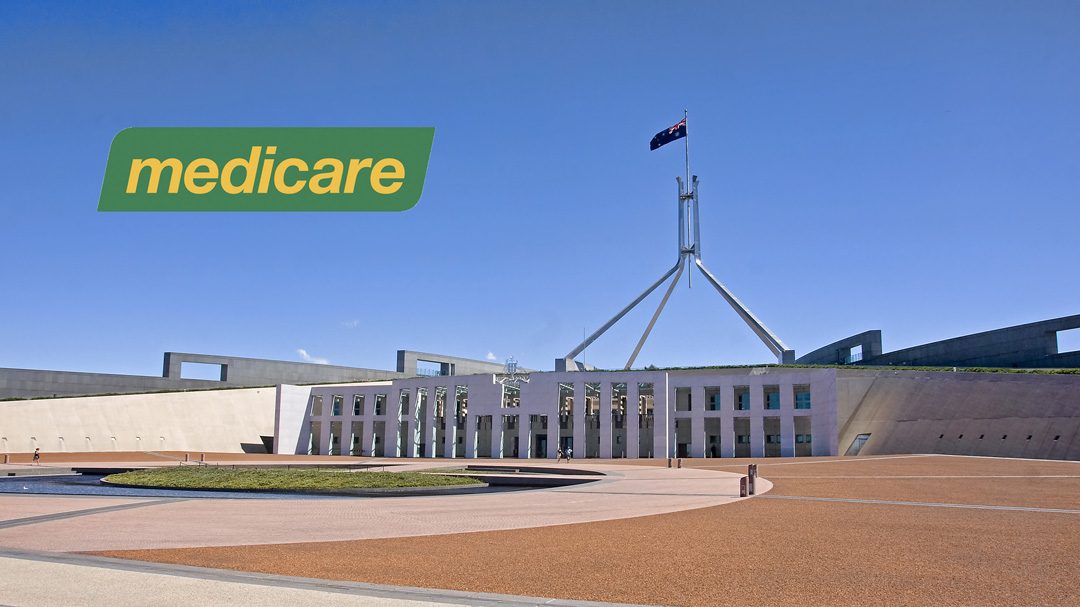 President of the National Association of Practising Psychiatrists, Dr Gil Anaf, has raised concerns about a drastic reduction in funding for mental illness contained in the Commonwealth Department of Health and Family Services Corporate Plan 1997-98.

“The Government’s own figures show that even at $68 million mental health makes up only 0.3% of the 1997-98 Governments Program outlays. Any plans to cut this figure would mean that that mental health budget would shrink to nothing” Dr Anaf said

“The mental health budget is the only area to show such a massive decline. I find it hard to believe that provisions have not been made for such a crucial area of need.”

“It is extraordinary that the Minister can find money to build his own empire when there are plans to cut mental health funding.”

“NAPP has been unsuccessful at trying to get an explanation of these cuts” Dr Anaf said.

Dr Wooldridge states in the Corporate Plan that “The Plan reflects the Government’s ongoing commitments across the health and family services sector.”

Department Secretary, Mr Andrew Podger, also writes in the Plan that “We must focus positively and seriously on our Vision to become the leader in promoting, developing and funding world class health and family services for all Australians.”

“Unless mental health funding is restored the Federal Government’s credibility to maintain Medicare will be shot to pieces” Dr Anaf said.